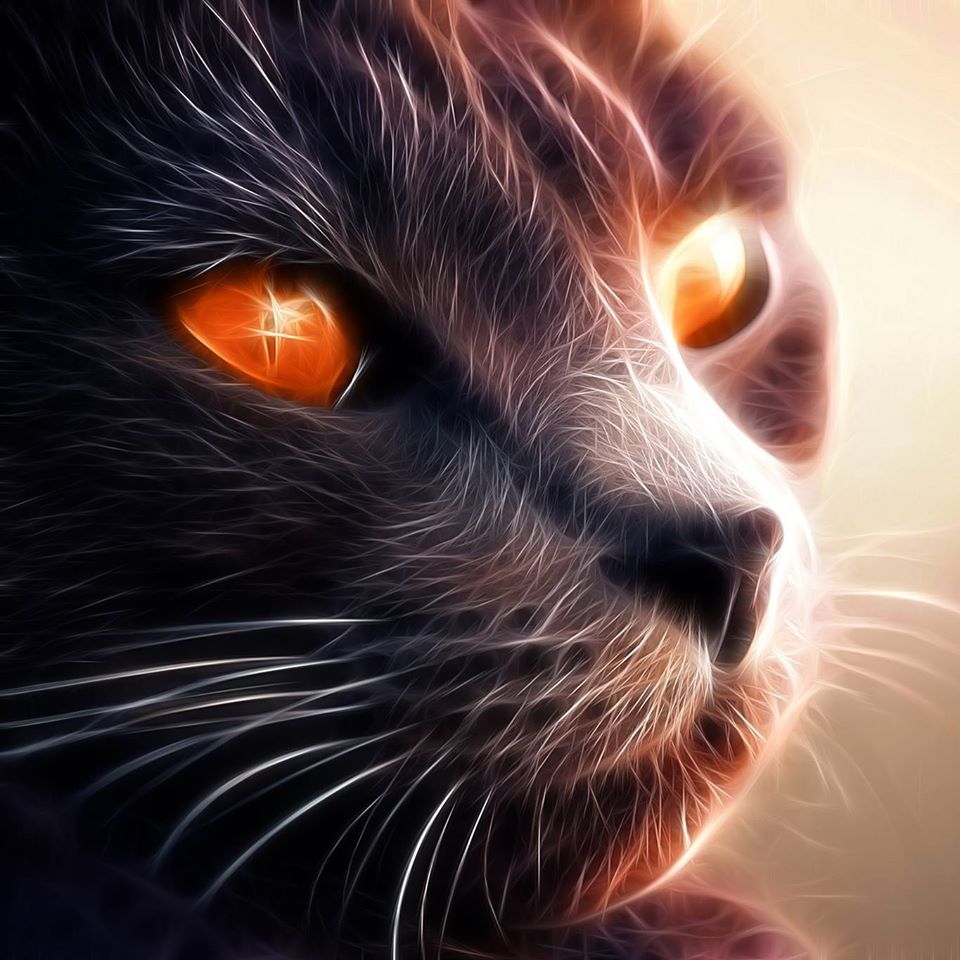 Chester Sky is a music producer, composer and film director. He’s a huge fan of electronic dance music and spends his time concocting crazy sounds in his basement and morphing them into unexplored genres. His music takes influences from pop, rock, house, and electro.

He’s is an instructor on a variety of online courses including music producing, soundtrack composing, finance, and stand up comedy with thousands of students enrolled around the world. The courses are available on this website.

In 2021, he published the book “The Music Producer’s Ultimate Guide To FL Studio 20” which reached #1 in the Amazon digital audio production category. 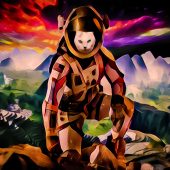 The Sound Of Tuesday (Triggered Soundtrack)